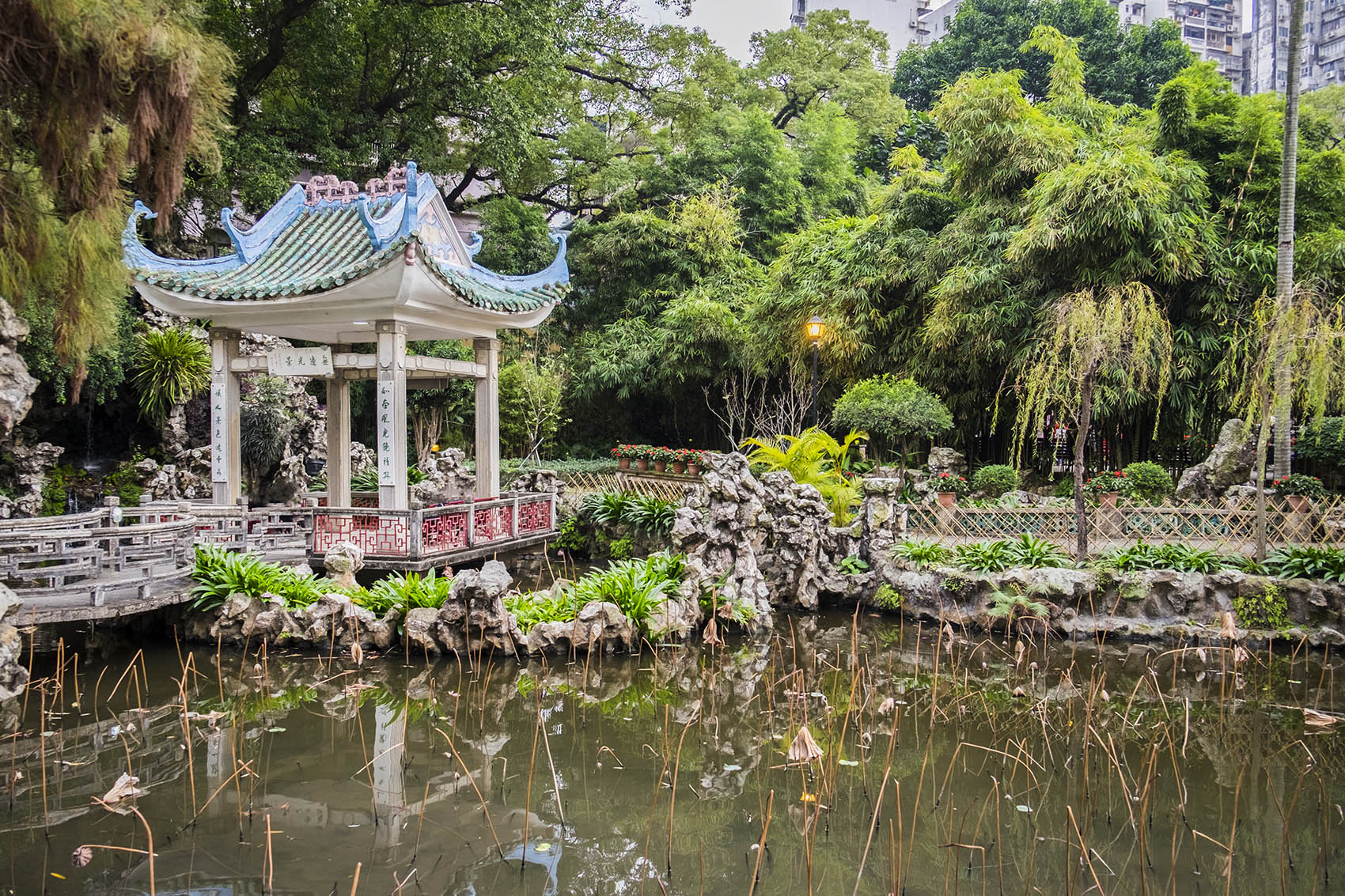 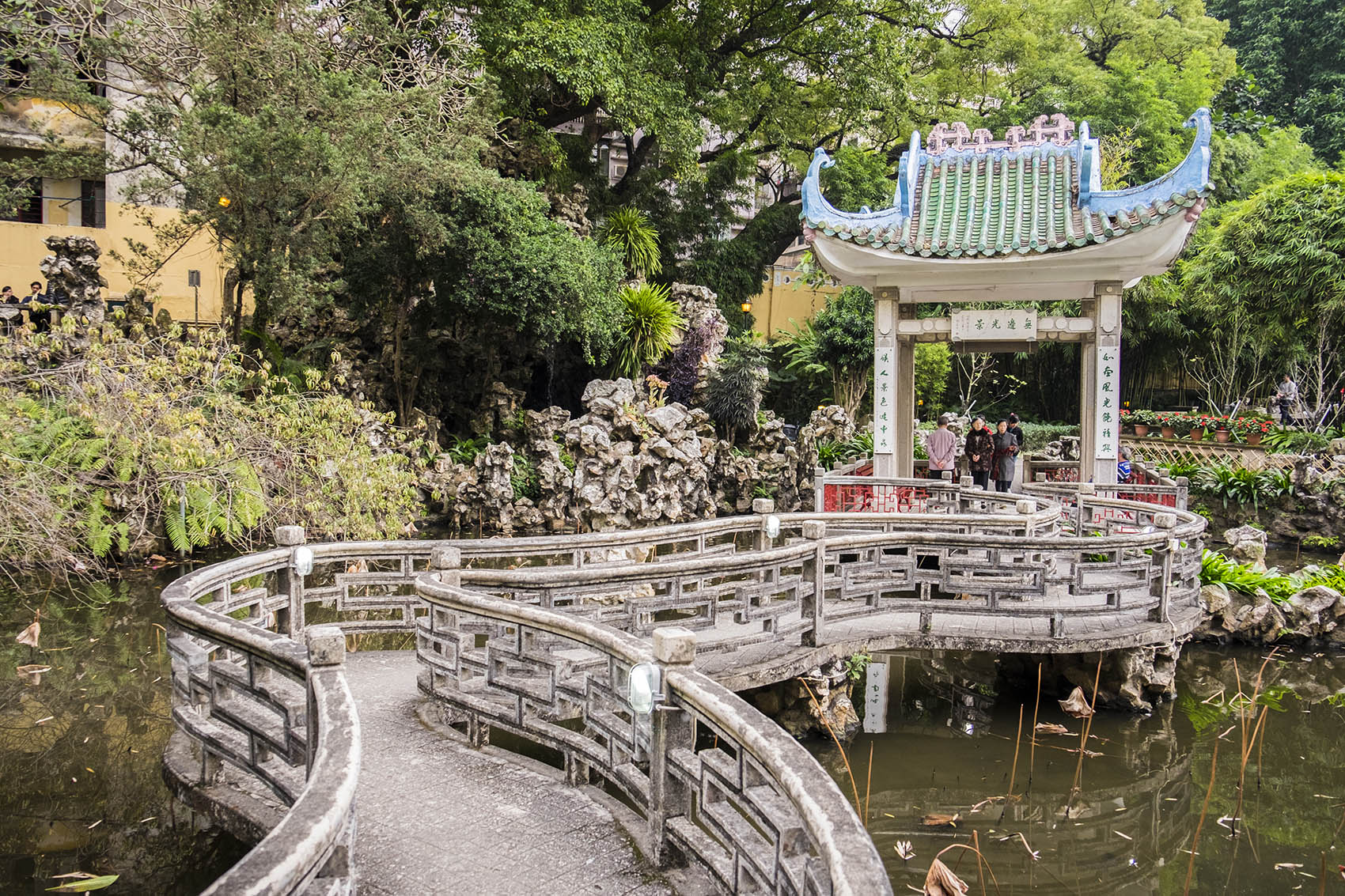 Built in the 19th century on Macau Peninsula, the Lou Lim Ieoc Garden was once the private gardens of the Lou family. The Macau government purchased and later opened it to the public in 1974.

The garden embodies elements from traditional Chinese gardens in architectural style. Its interior features “mountains” (huge boulders), flowers and a carp pond, built around a pavilion in the centre.

For travellers interested in culture, the central pavilion features year-round art exhibits, and a cultural visit can be capped off with a visit to the nearby Macao Tea Culture House. If you are in Macau during the Macau International Music Festival in October, music recitals at the pavilion also draw crowds. 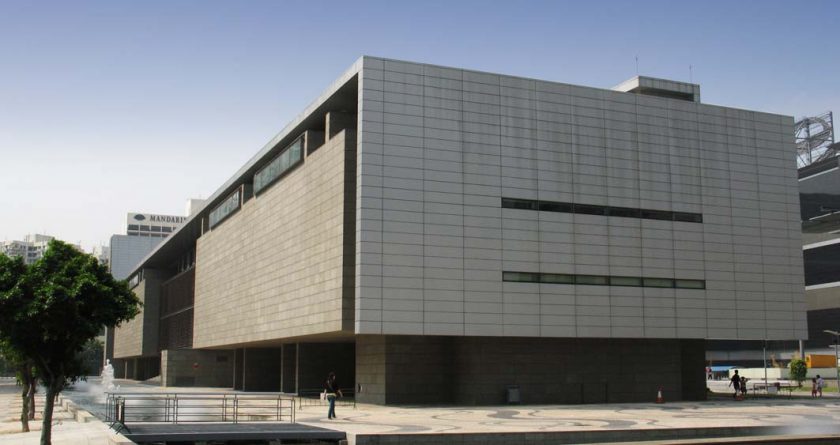 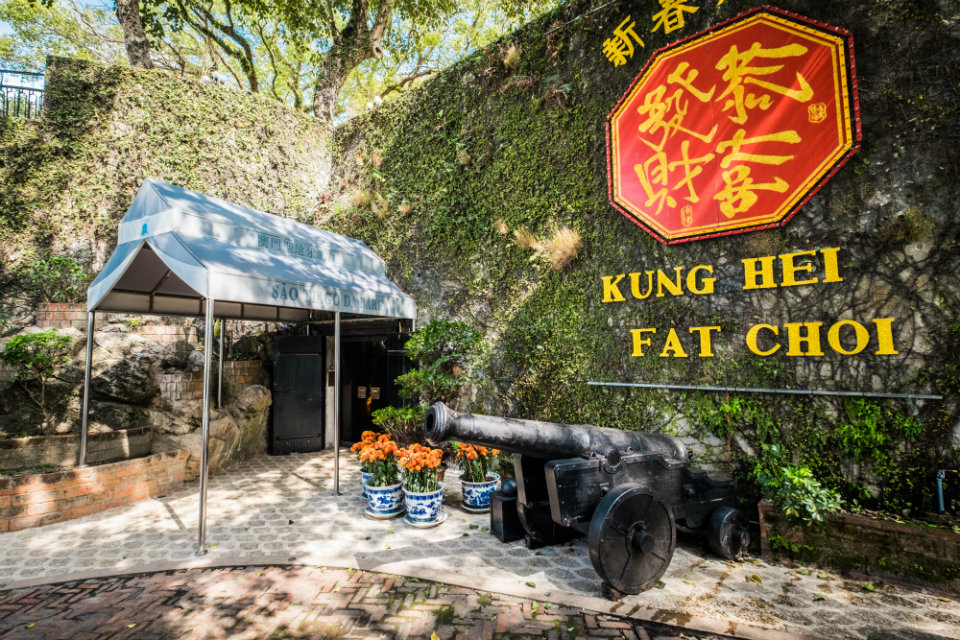