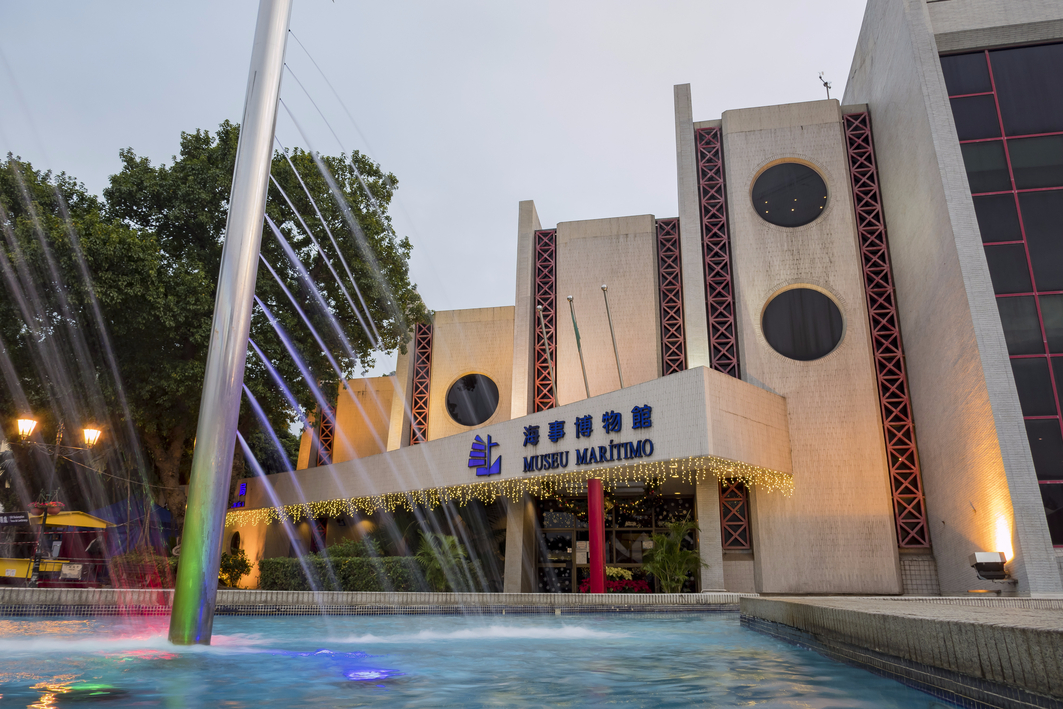 Located on the Macau Peninsula, near the river, Macau’s Maritime Museum is the destination to learn about the city’s Maritime history.

Originally constructed in 1987, the museum was relocated to its current home (still in the same square) several years later as a result of its need for greater space due to its growing collection of artefacts.

The architectural design of the museum building has been constructed to give visitors the impression of a stylised vessel.

Exhibitions displayed in this three-storey building focus on the Maritime activities of Macau, as well as China and Portugal. 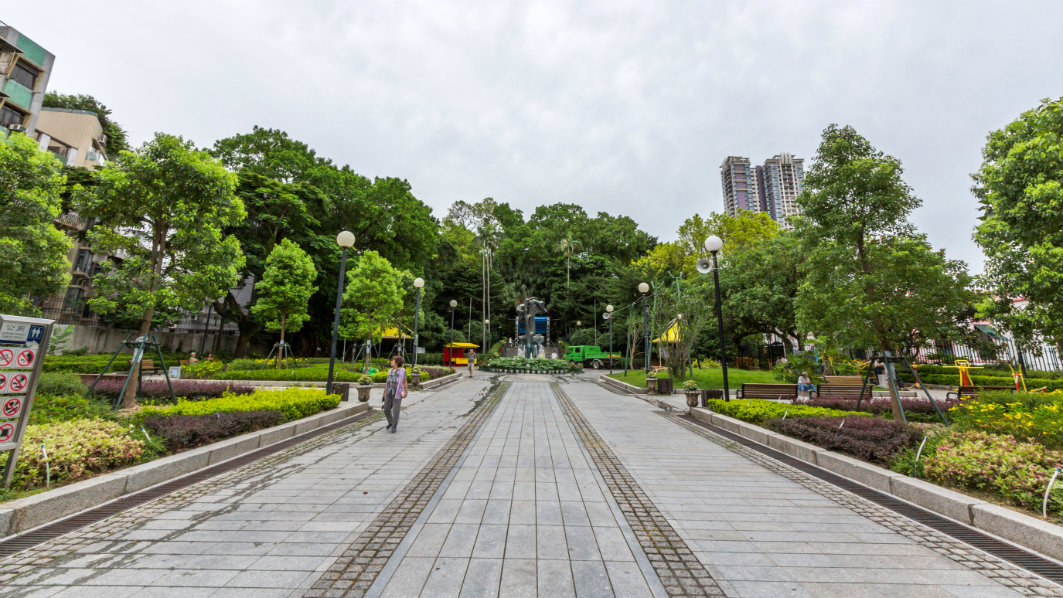 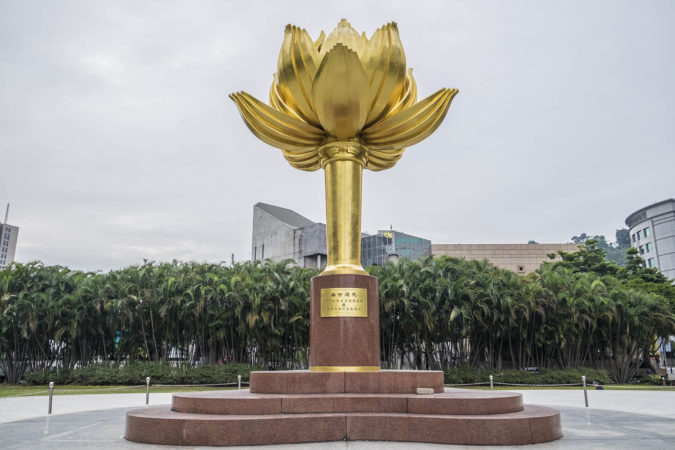 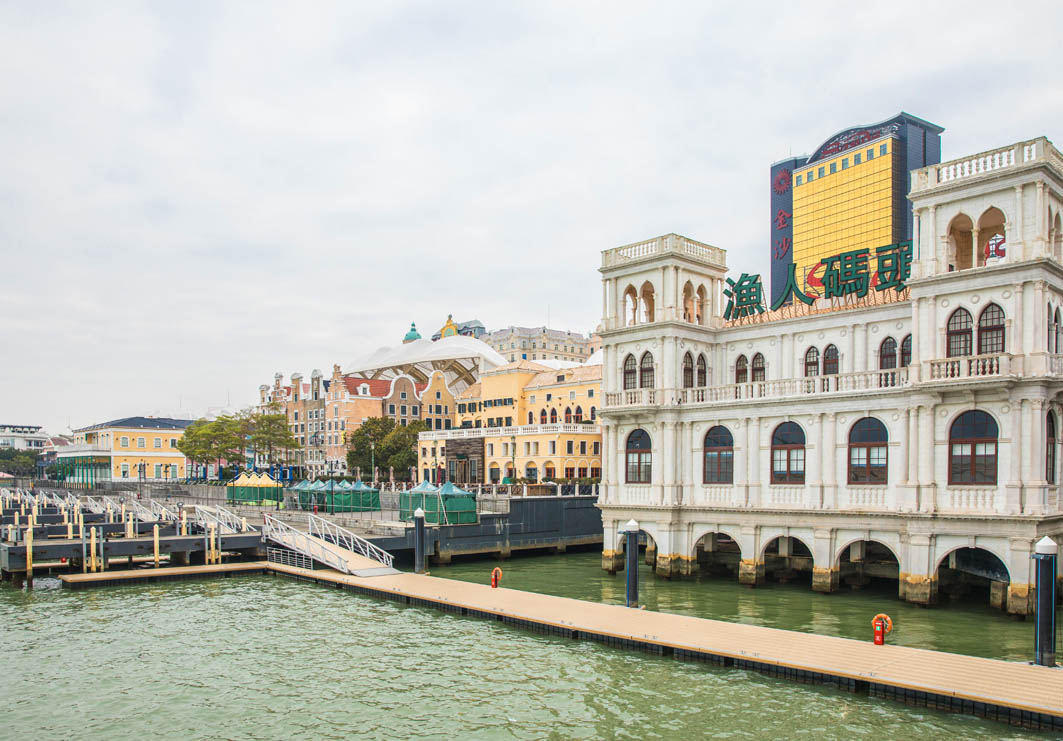