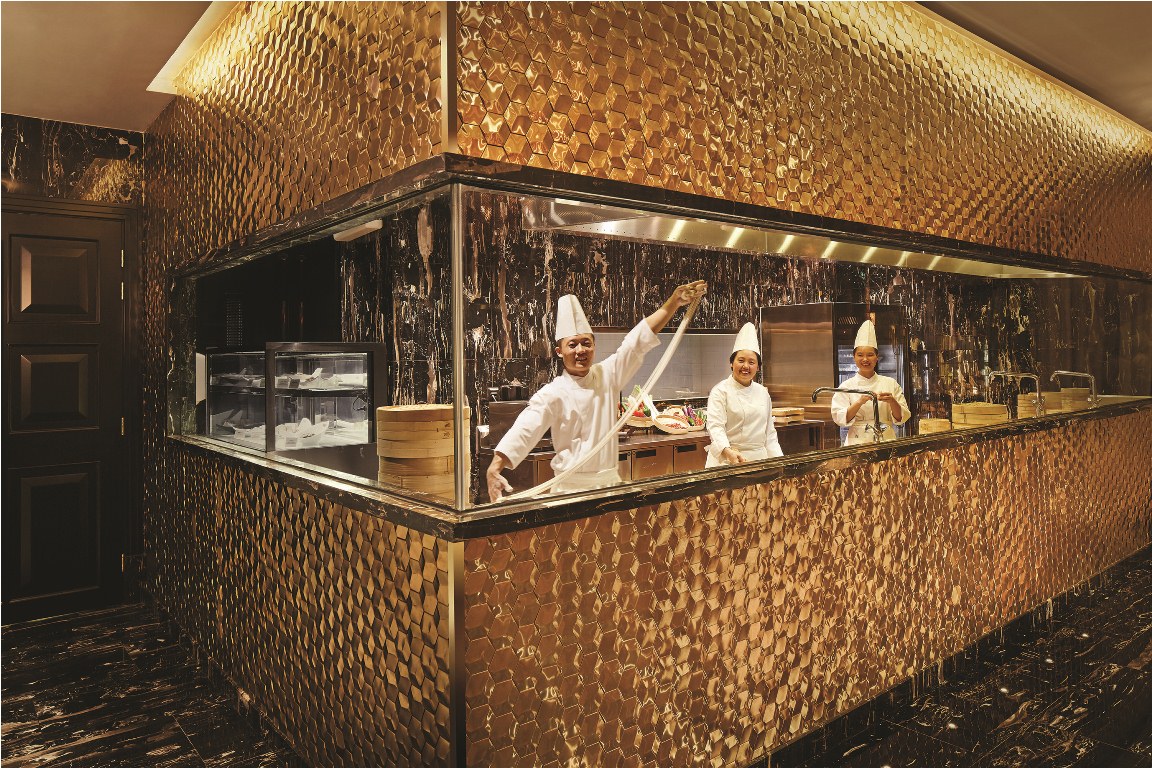 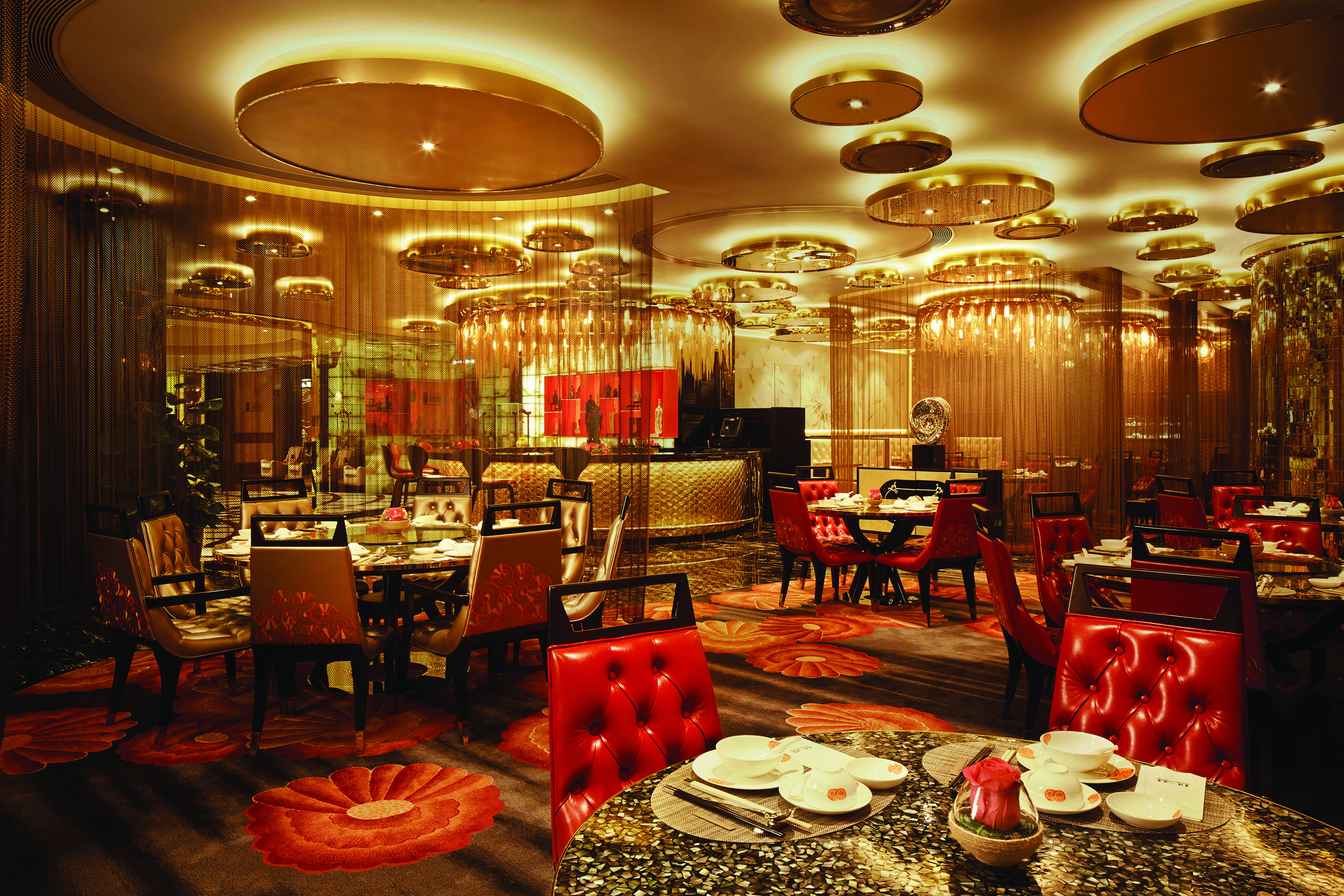 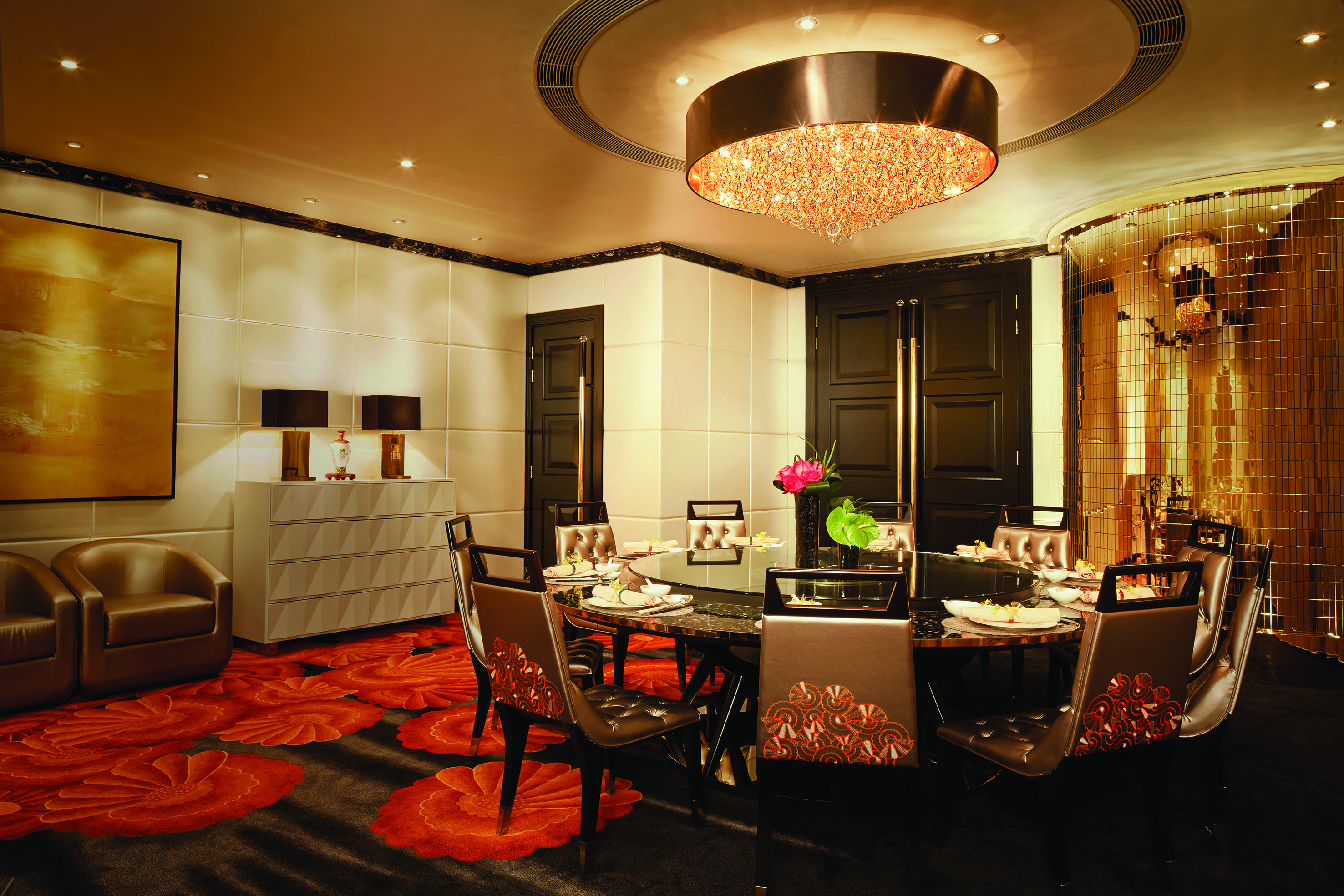 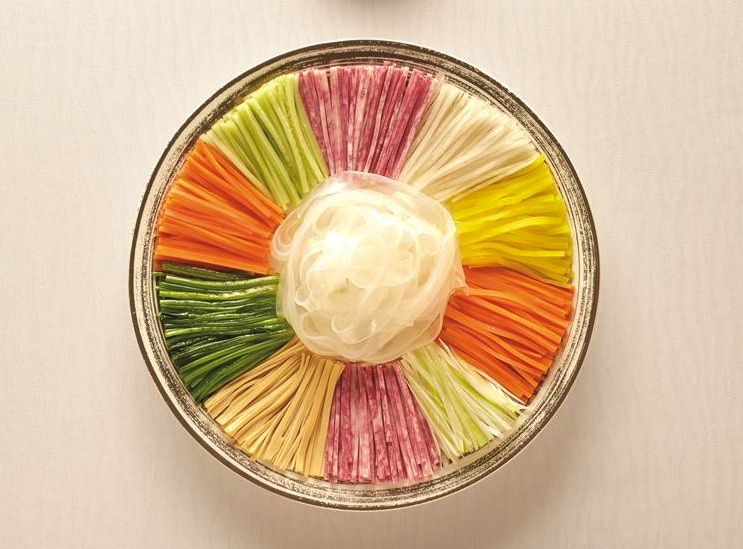 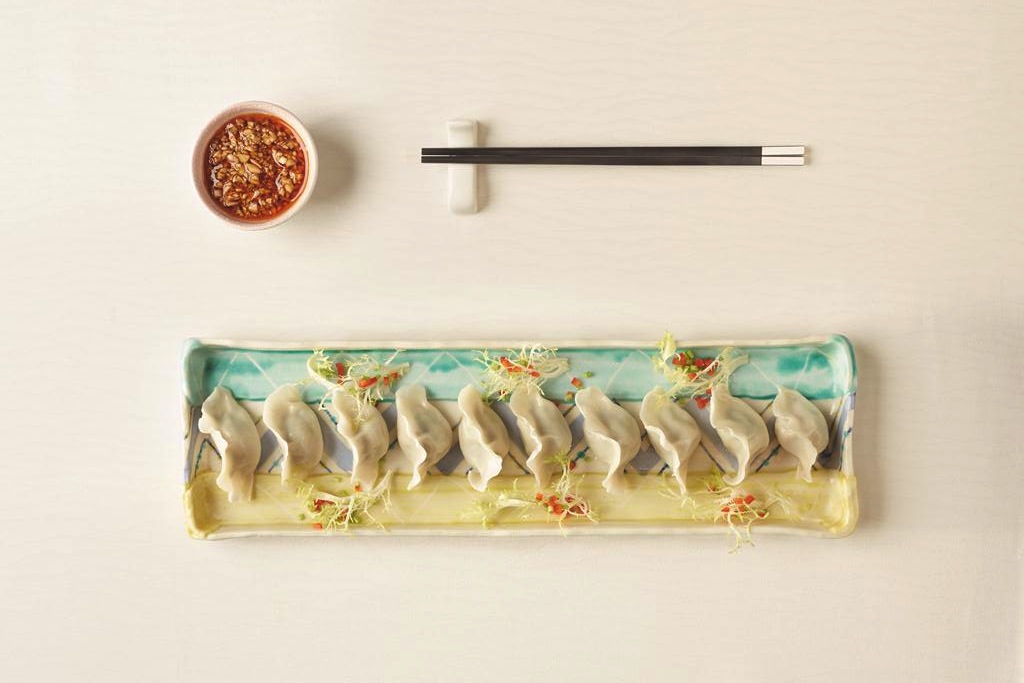 Although relatively new, having opened in 2014, Feng Wei Ju in StarWorld has quite a reputation as a Michelin-star Chinese restaurant in Macau.

Earning its first Michelin star in 2016, Feng Wei Ju had since received another in 2017 and remains the only Michelin star Hunanese or Sichuanese restaurant in Macau.

Smart casual attire is required when visiting, but despite this formality, they have a relatively inexpensive menu.

Guests should keep in mind that Hunanese and Sichuanese cuisine is known for being hot and spicy, and this is also true for the food at Feng Wei Ju. 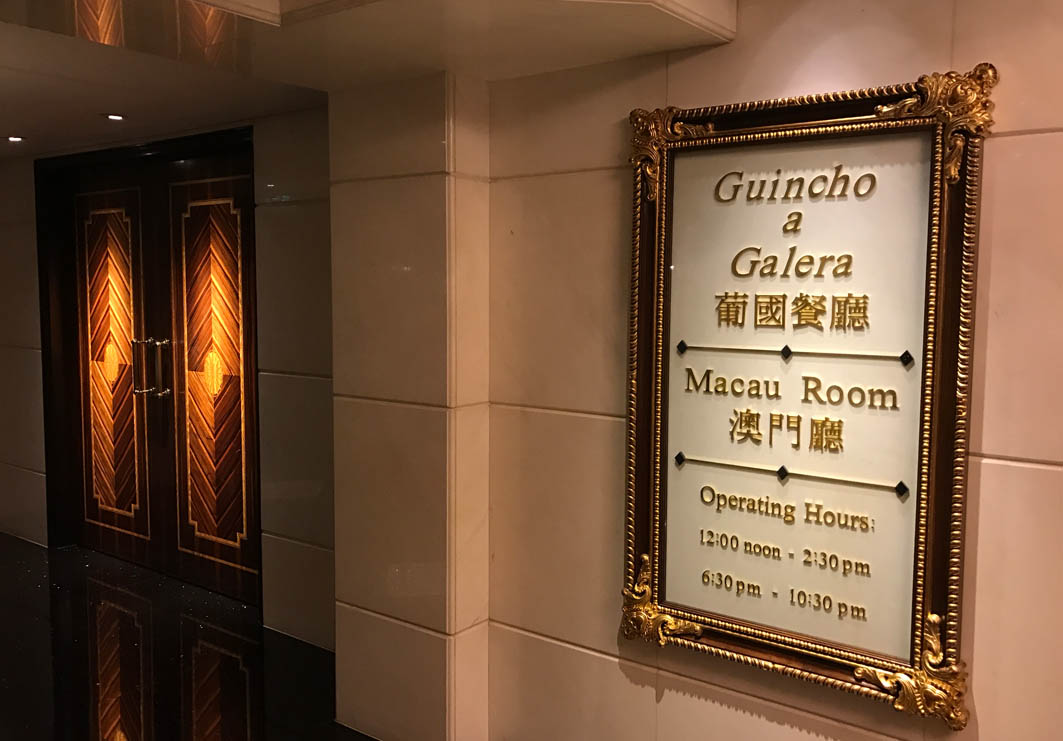 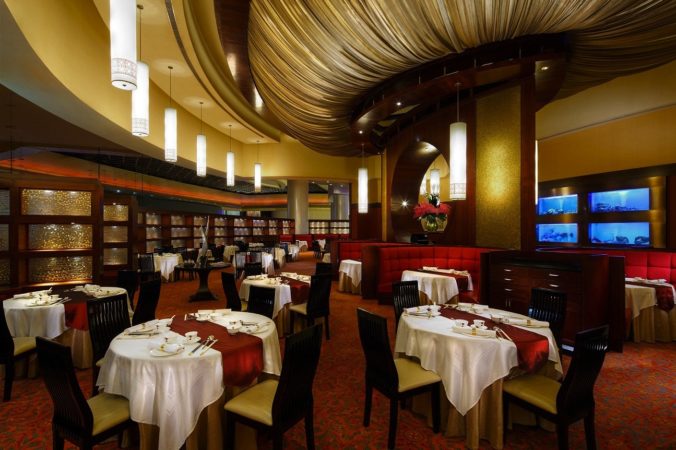 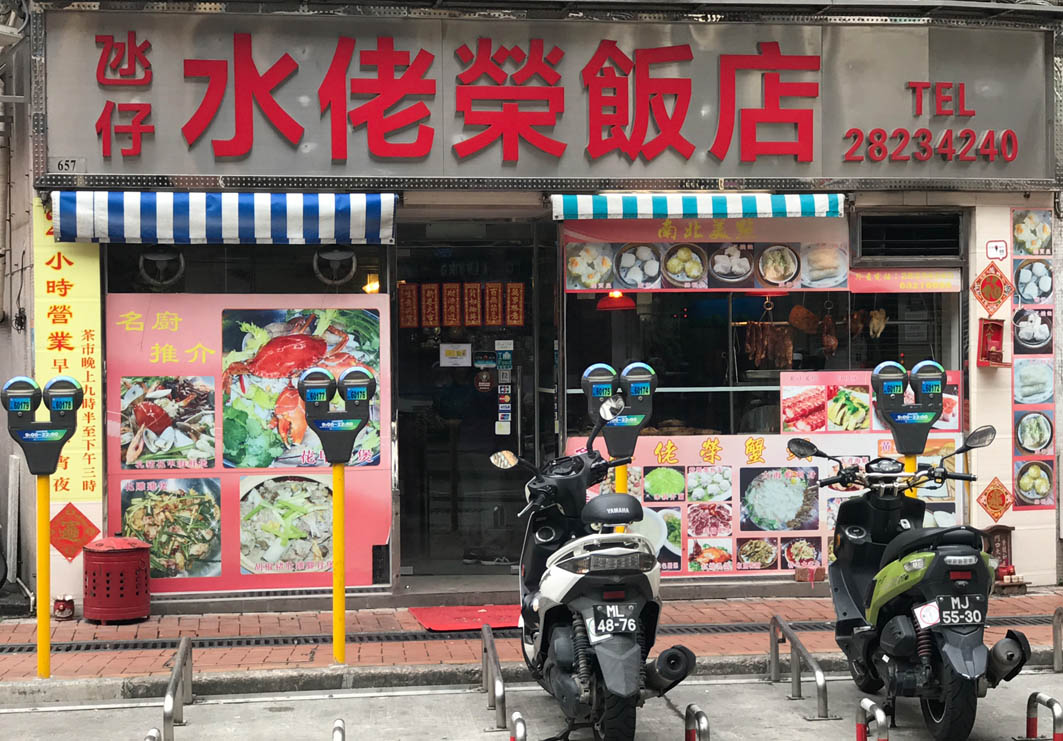